Get to know our experts

We have a professional background in Analytics and we love data. With our experience, we want to create value in Healthcare. 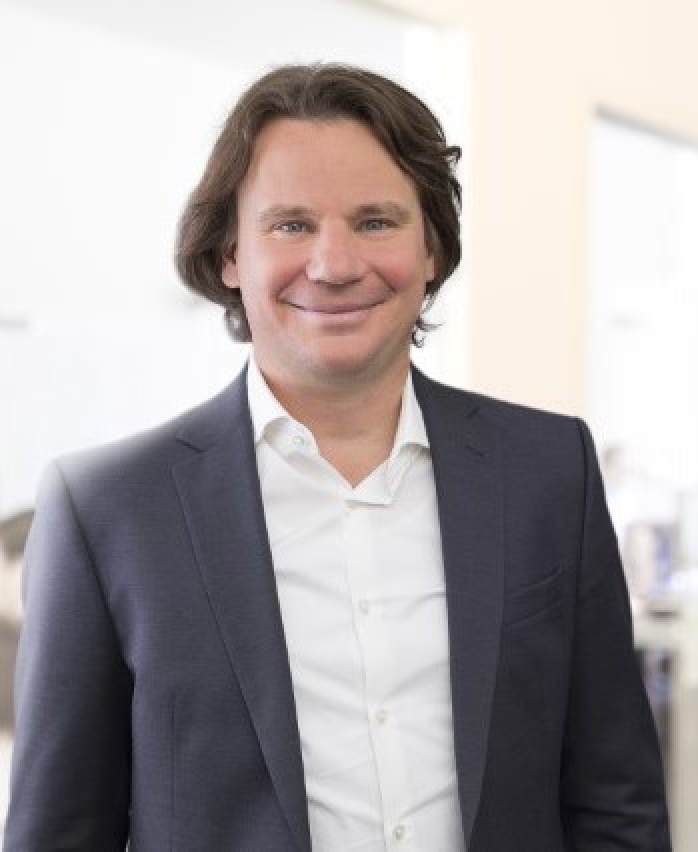 Mark Zimmermann studied IT and business management at Stuttgart University. During his studies, he worked as an IT project developer in his own company. After graduating, he worked as an IT Consultant, and later as a Senior IT Consultant in an SME IT consultancy. Thereafter, he worked as project manager for larger data warehouse and business intelligence projects, being responsible for setting up a BI Competence Center. In April 2000, he established a Frankfurt branch which focused on Business Intelligence projects. At the end of 2004, Mark Zimmermann founded INFOMOTION GmbH, in which he is still active as managing director and partner. In addition, he has been accredited by the Stuttgart Chamber of Commerce and Industry (IHK) as a publicly accredited expert in systems and applications in data processing.

After the illness of a family member, Mark Zimmermann turned his attention to haematology and recognized the high indicator orientation in this medical discipline. At the same time, he became aware of the fact that there are strong local deficits in the collaboration of medicine on the level of knowledge and data. His interest in this issure grew in recent years and the idea of founing a center for analytical data processing in the medical field matured. In 2016, Mark Zimmermann took the initiative and founded GCAM. 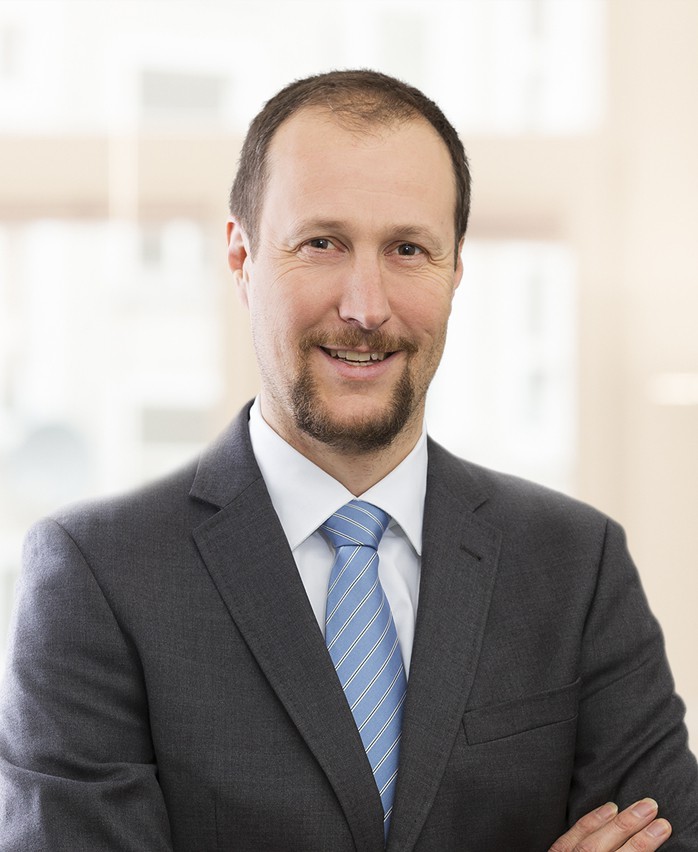 Gert Jan Feick studied computer science with a major in “Language, Knowledge and Interaction” (TKI) at the University of Twente in Enschede (NL). He started his career as a project manager at an SME software development company, where he specialized primarily in requirements analysis and project management. From 2005 on, he was responsible for setting up a company working in software development, reporting and analysis. In 2011, he joined INFOMOTION as a manager, leading both a Big Data team and a Self-Service BI team in Frankfurt. 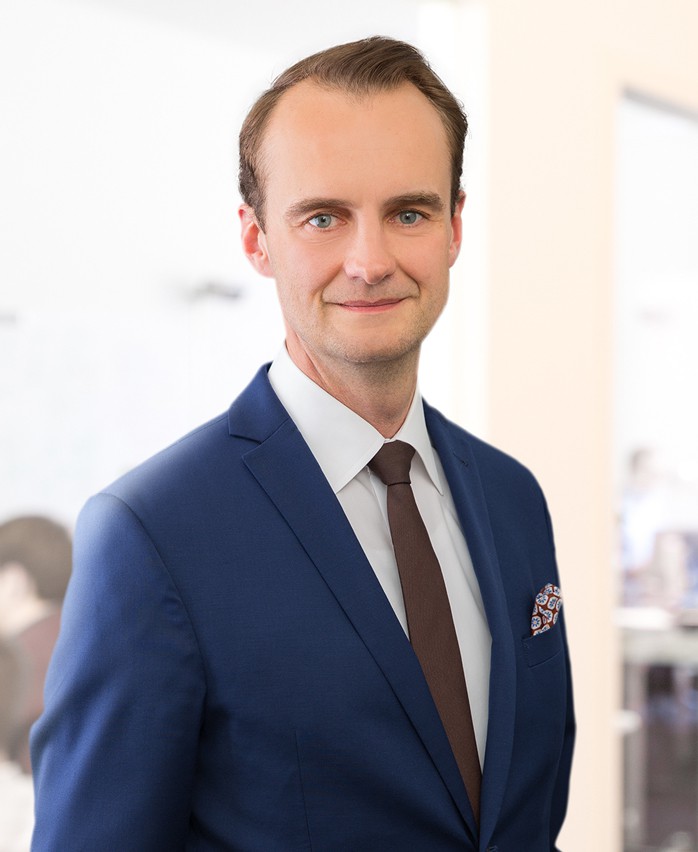 Josef Haller studied computer science at the University of Applied Sciences in Regensburg (Fachhochschule Regensburg, now the Ostbayrische Technische Hochschule Regensburg) with a major in economy. He started his career at an SME software company specialized in developing PPS solutions for paper factories. After that, he worked for a German IT consultancy, before joining INFOMOTION initially in 2005. During this time, he focused on establishing and developing DWH systems. After leaving INFOMOTION in 2010, he worked in a DWH environment for a financial service provider in Frankfurt. Since the start of 2017, he has re-joined INFOMOTION, where he specializes in Big Data. 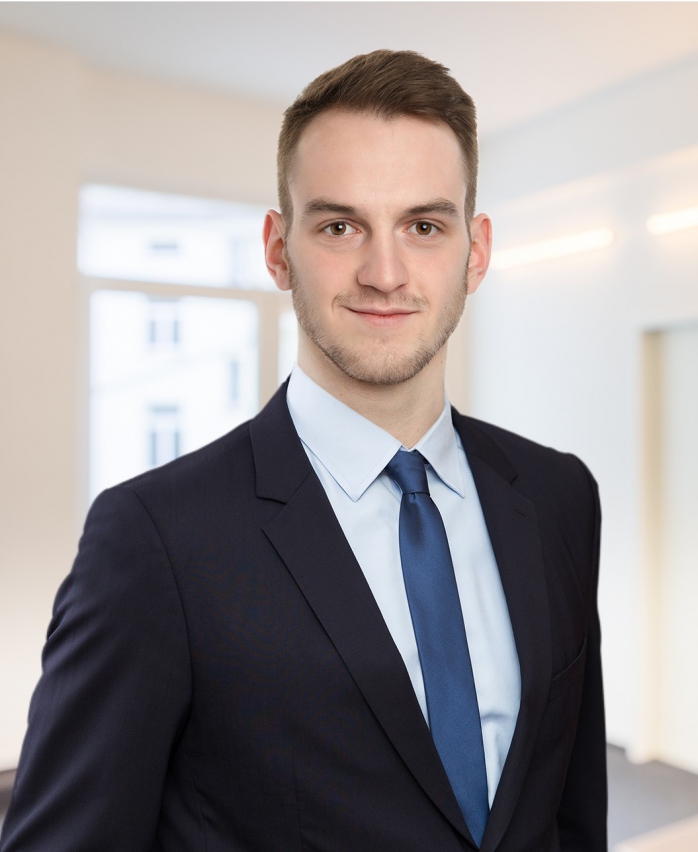 Erik Damm completed his bachelor degree in Business Informatics at the TH Mittelhessen University of Applied Sciences (Technischen Hochschule Mittelhessen). In his bachelor thesis he dealt with the design and implementation of interfaces for the integration of basic clinical systems via medical standards such as HL7 and DICOM. Following his bachelor's degree, he is aiming for a master's degree in Business Informatics. Accompanying his studies, Erik Damm is a working student at INFOMOTION.